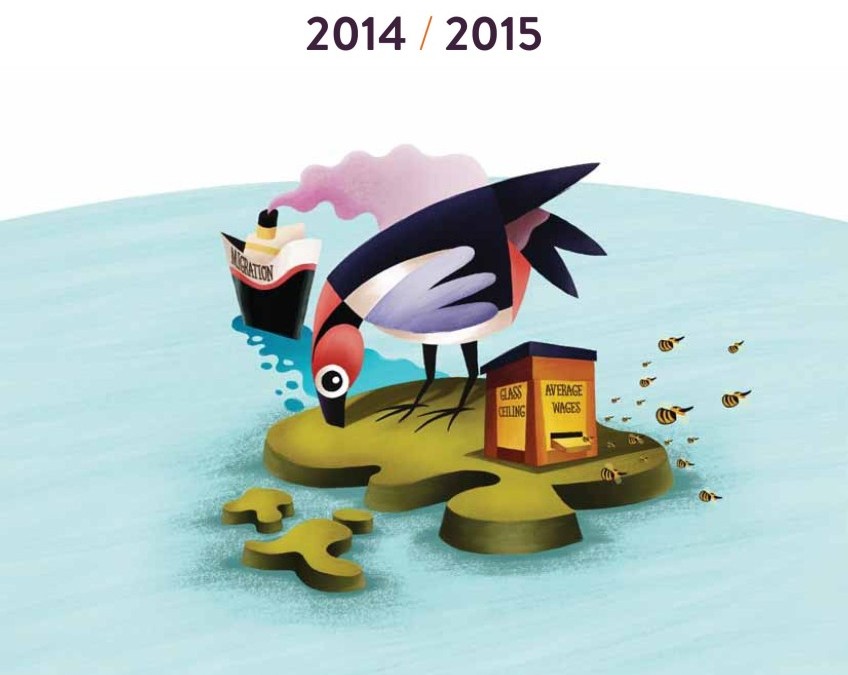 The Human Development Report 2014/2015 is now also available also in English from here. Also, it is possible to order a printed version (only in Estonian) from here.

The Estonian Human Development Report 2014/2015 ‘Avoiding pitfalls’ focuses on the long term development strategy ‘Sustainable Estonia 21’ approved in the parliament ten years ago and looks at its role and effect on decision making and development in the recent past. Among other things, the report is looking to answer the question whether the development strategies suggested by scientists ten years ago were correct and are they achievable also today, whether the strategy ‘Sustainable Estonia 21’ has fulfilled its purpose and if and how this strategy should be implemented with ten years of additional knowledge.