Conclusions of the Plan for Good Governance: the topic is discussed, but there are not enough real changes 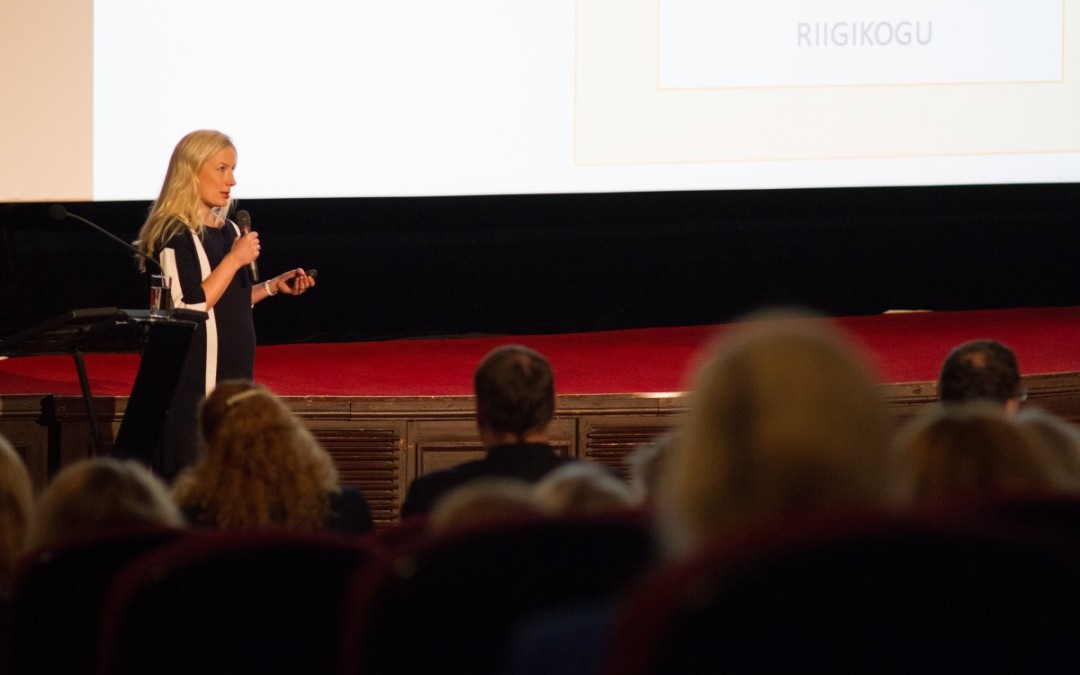 Today the Estonian Cooperation Assembly will present the overview of the Good Governance Program, which took place over three years. The seminar at Cinema Sõprus will discuss which changes have been made a year after the good governance proposals were first published.

„The Good Governance Program which was begun three years ago was prompted by a conviction that as the population decreases the current way of doing things will not allow the Estonian state to fulfill public tasks in a satisfactory way,“ explained Raivo Vare, Member of the Advisory Board of the Estonian Cooperation Assembly. The Good Governance Program developed a new simpler, more transparent, logical and inherently Estonian, model of governance in five areas: participative democracy, local governments, public administration, government and parliament.

„When assessing the implementation of the good governance suggestions for reform, it is difficult to decide whether to assess rhetoric, intentions, implementation or results,“ said Külli Taro, Head of the Good Governance Program. „ We wanted to focus on the real changes, but there are not many of them yet. At the same time it has been possible to change the rhetoric: in the last parliamentary elections state reform was one of the main topics,“ Taro added.

Külli Taro on the proposed municipal reform: „The Good Governance Plan offered a regional government model, which was founded on regional and functional cooperation and on solutions, which should be suitable for the organization of Estonian local life. From the point of view of the citizens, the size of local governments is secondary, it is more important to be able to take part in organizing the local life and to have high quality public services. Hopefully it will not happen that the general law will be prepared and passed, but the necessary support law will not proceed.”

At the today’s seminar Cooperation Assembly will also introduce its plans with social reforms, starting the discussion on the changing of the pensions system, the new online platform for citizen initiative and the compilation of the new Human Development Reform.