Estonian Cooperation Assembly together with the Open Estonia Foundation and the team of CitizenOS.com organised a two-day workshop on open governance and public decision-making in 2025. On the first day more general presentations and discussions were held about the aims of the partnership between public sector and civil society organisations. The second day was of a practical nature and was designed to increase the user-friendliness of the citizen initiative portal rahvaalgatus.ee as well as to plan the opening up of the code of CitizenOS.com which is the engine for rahvaalgatus.ee.

As a result of the intense brainstorming among the officials from the Chancellery of the Estonian Parliament, hackers and democracy experts from Estonia, Latvia, Finland, Ukraine and other countries, a reliable ground for releasing the code of CitizenOS.com in autumn 2016 was laid. There is real interest to use and develop the code of CitizenOS.com, which is a good precondition for releasing the code of rahvaalgatus.ee at the end of 2016 as well.

In the workshop dealing with guiding users of rahvaalgatus.ee openness, transparency and good communication were stressed as the most important principles. We got some valuable input from our Latvian colleagues from ManaBalss.lv, especially on how to guarantee simply understandable proposals and how to solve the moderating issues of the content created by users. The participants of the workshop strongly recommended to publish the names of supporters (signers) of any initiative with communicating that step well before. The results of the workshop are an important input for the following work with creating user manuals and guidelines in order to increase the usability of rahvaalgatus.ee. 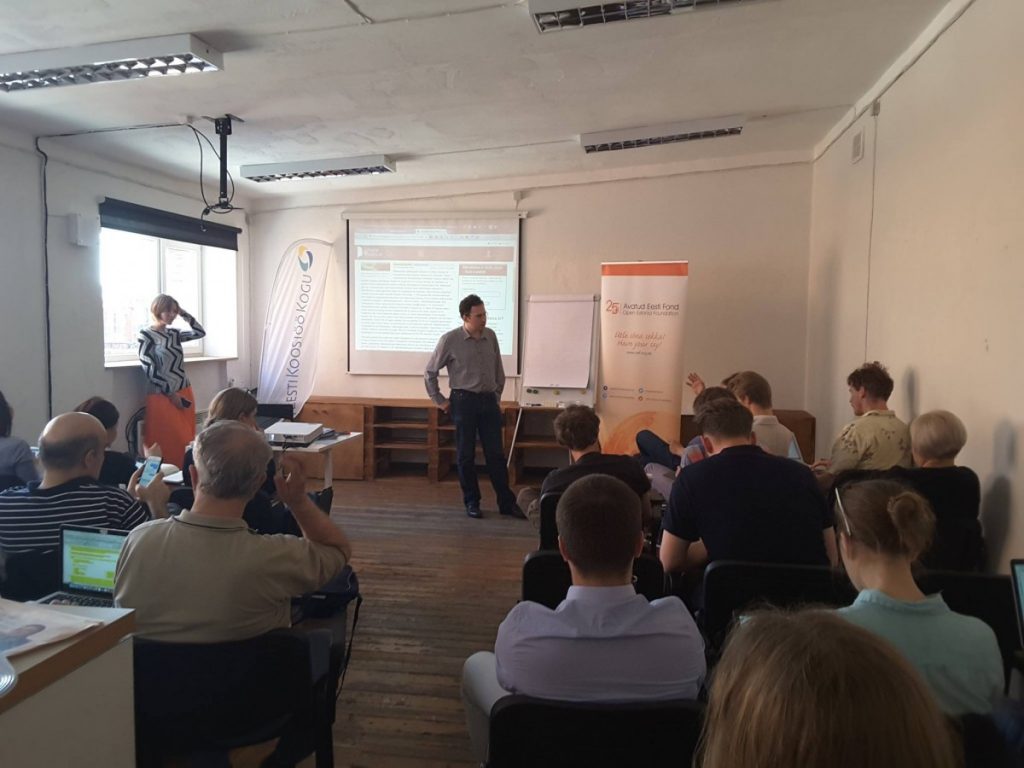 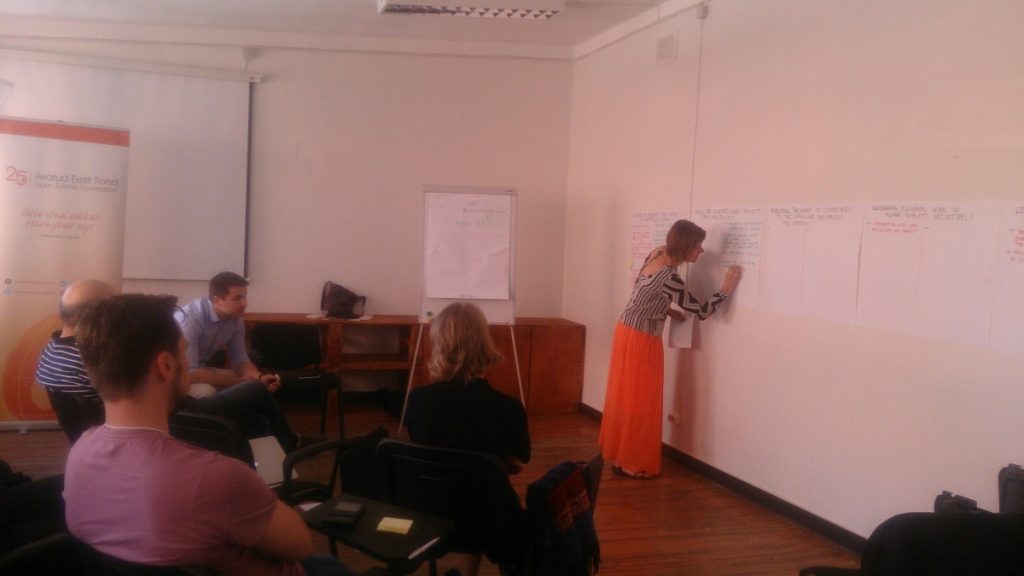 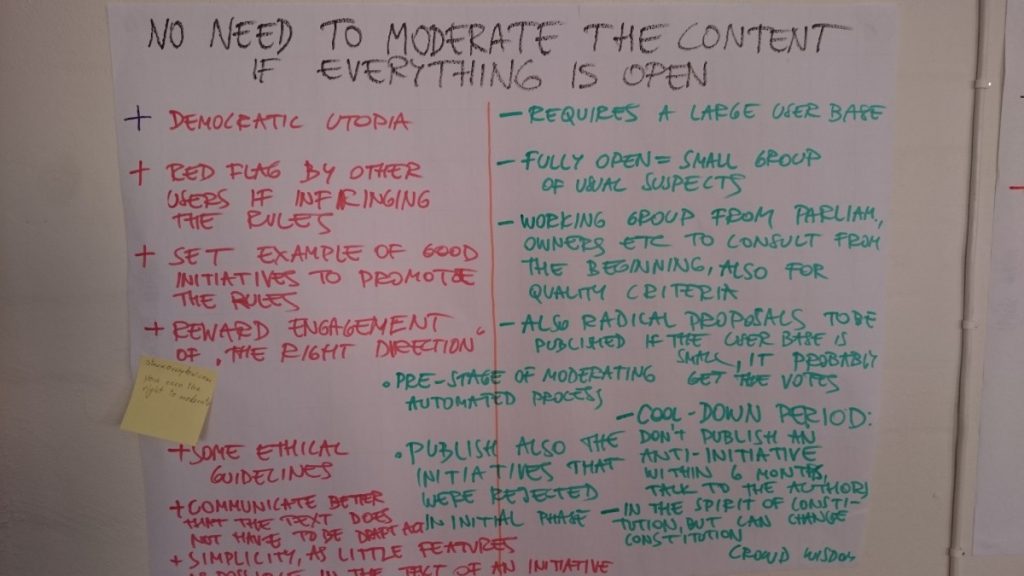 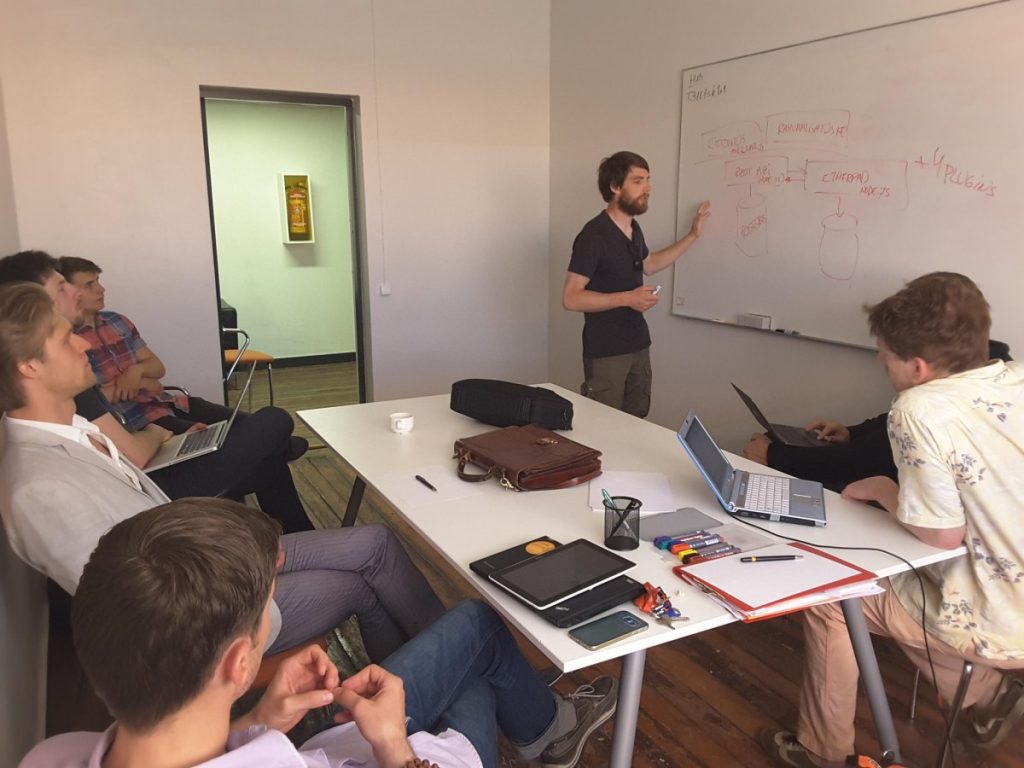