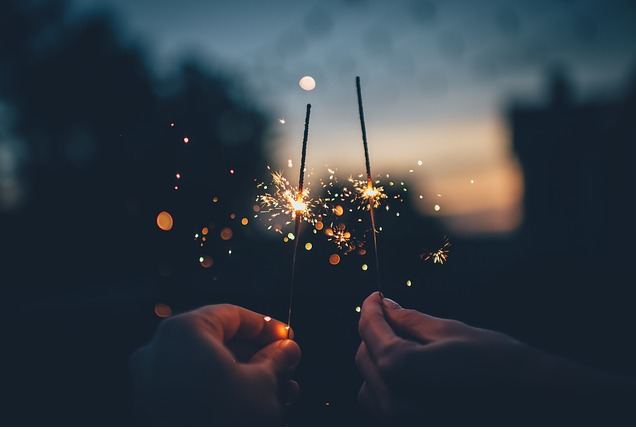 In 2017, we shall continue to work on the “Pension 2050” program, on administration of the civil initiative web platform, on a large-scale awareness-building effort. As well, we are going to release a report on the development of human potential in relation to migration issues. Since the validity of the 2014-2017 Charter, which is the basis for the activities of the Cooperation Assembly, expires this year, we shall launch, at the beginning of the year, a benchmark setting process of development of our strategy. At the last meeting of the year the Council of Cooperation Assembly approved the program of activities and the budget.

2016 was the year when the civil initiave web-platform was developed, 2017 will be a year of a flourishing participatory democracy

2016 was a successful year during which we have created a web-based platform of the civil initiative: the audience of regular users of the web platform is steadily growing and the number of universal users already exceeds 70 000. The addition of new members depends on the work of the initiators of this undertaking, and it is still floating at a greater range.

In 2016, through Rahvaalgatus.ee web-based platform, the Riigikogu received six initiatives in the field of environment and nature (protection of the population of flying squirrels, planning of Rail Baltic railway, saving ecosystems of Väike Väin strait, a ban on the use of glyphosate, legalization of medicinal cannabis). And although the commissions have not yet given a definitive answer on these initiatives, certain positive strides are already perceptible: for example, the Ministry of Environment has extended the zone of permanent habitat of flying squirrels. Right now, through Rahvaalgatus.ee web platform, signaturesare collected in support of three initiatives (one of them concerns carrying-out of an analysis of the impact of civil salaries), and there are no active discussions.

As a result of the awareness-building work, which shall become more intense in 2017, we hope to increase the diversity of initiatives and variety of initiators. In cooperation with our good partners (Academy of e-government, the Riigikogu Chancellery, umbrella organizations, and others) we shall pay attention to young people over 16 years, to the Russian-speaking residents and elderly people with skills in the field of digital technologies. If you work with the same target groups, please send an e-mail to: info@rahvaalgatus.ee, and we shall agree on our cooperation!

Read the guidelines for submission of collective appeals and on the use of digital signatures.

The concept of the „Pension 2050” program

In early 2017, within the framework of the “Pension 2050” program, a concept shall be ready, based on which we shall start to organize public discussions and other events. The main idea of ​​the concept is to increase the personal responsibility and flexibility. We plan to look for answers to the issues that are addressed in the concept, using a simplified method of the public assembly. Together with Varrak publishing house we shall assist to make a presentation of the Estonian-language version of a new book by Rudy Westerndorp “Growing Older Without Growing Old”, which reinterprets the theme of old age.

By the end of 2016, the editors and the reviewer – Olari Koppel – shall review a draft of the Human Development Report in Estonia (EIA), focusing on the themes related toEstonia, as well as on immigration and emigration of Estonians. The reviewer has noted that EIA ambitions should keep on: to offer the latest and most reliable information on the situation at the moment and in the future in their chosen field of activity and, thus, become the source of information that is in a position to explain to the public the real situation, and to assist the decision-makers in the field of policy-making. According to Olari Koppel, the prepared EIA has all the prerequisites to achieve this ambition, because the draft contains the background data, original research studies (measurement of transnationality using mobile positioning), as well as the perspectives (various  forecast scenarios concerning the Estonian population) to the necessary extent.

At the beginning of 2017, the editor in chief shall pass over the final draft to perform editorial revision and translation into English. The design and development of a web-based EIA will also begin. Due to the large amount of technical work, EIA will be presented in early June 2017 during the presentation event in the Riigikogu and other places.

The Council of the Cooperation Assembly recommends to translate EIA into Russian in full. If you are able to advise on the additional source of funding for this purpose, please, let us know  by sending an e-mail to: info@kogu.ee.

You can follow the preparation process of EIA here.