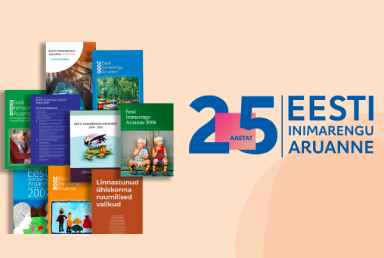 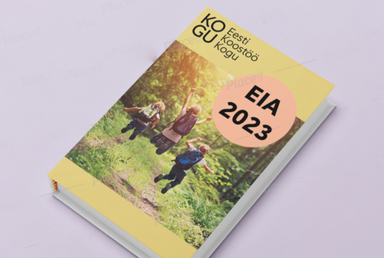 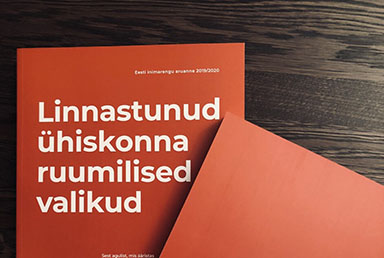 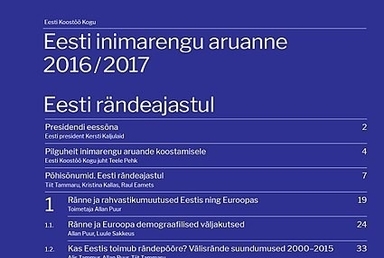 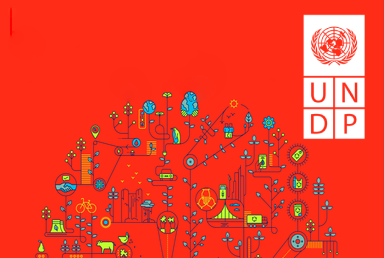 The Estonian Human Development Report 2016/2017, edited by Tiit Tammaru, Professor of Urban and Population Geography at the University of Tartu and compiled by 40 scientists, focuses on the effects of the migration era on Estonia’s population growth, diversity, social cohesion, language and culture.

The main message of the Human Development Report is that Estonia’s population cannot be sustained without immigration. Therefore, Estonians need to decide whether we want to manage migration so it is beneficial for us, or whether we will only react to unplanned immigration. According to the authors of the report, Estonia needs a proactive policy in order to solve the problem of population decline, migration issues and integration problems.

The authors of the report believe that Estonia, together with the rest of the world, is entering a new era of migration, which is characterised by increased human migration and a change in the nature of migration.