The Estonian Human Development Report 2019/2020 “Spatial Choices for an Urbanised Society” is now available to everyone in English. Read the report in digital form.

The Council of the Cooperation Assembly set democracy and public space as the the main topic for social scientists to cover in the next Estonian Human Development Report The shortcomings and potentials of democracy appear also in public space – our daily living... 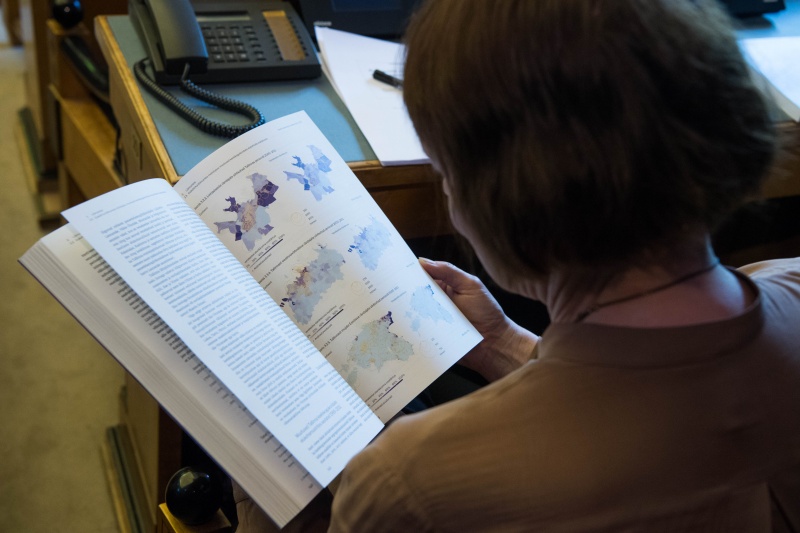 Estonian will not be able to maintain its population size without immigration, according to the fresh Human Development Report, which fund that if high rates of emigration continue and birth rates remain low, Estonia’s population could shrink to below 800,000 by the end of the 21st century.

Human Development Report: Estonia’s challenge is to maintain its population and a better-related society

The main message of the Human Development Report to be introduced today in Riigikogu is that Estonia’s size of population will not be maintained without migration. Hence, Estonia has to decide whether we want to manage migration in a favourable way for us or merely...

The people´s assembly and vision of future aging

Current situation People hope that their income during retirement will be 70-90% of their salary. However, the national pension system cannot provide more than 35-40 percent in the future. In Estonia among the population aged 65 and older 18% of people are actively...
« Older Entries